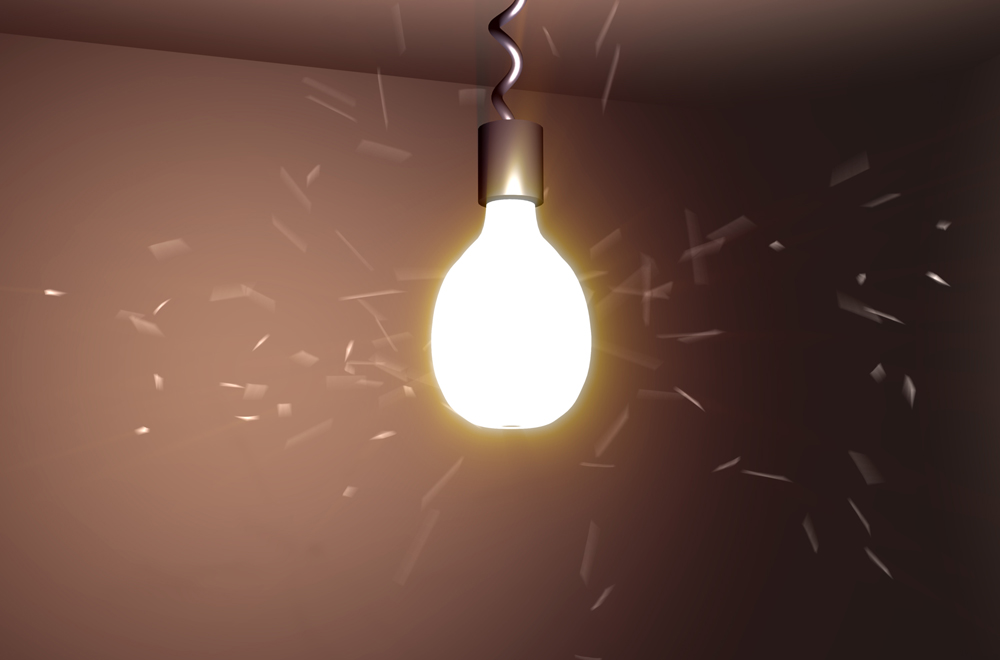 You have probably been in a situation where you had guests over for a barbecue on your deck and had to fight off mosquitoes and other nasty insects. You put up with them as long as you could and then headed inside in total defeat. The insects won the game and to this day you continue to wonder how you can ever get these bugs to leave you alone so that you can enjoy a nice barbecue outside in peace.

Introducing the LED bulb that may be able to ward off insects even better than the specialty bug lights that are currently on the market. According to Michael Justice, an ecologist with a PhD from the University of North Carolina, an LED light with a warm yellow hue attracted the least amount of insects during an experiment he conducted last year. He presented his findings at the conference, “The American Association for the Advancement of Science” and his results were surprising.

Mr. Justice and his team set up different bulbs inside a bug trap outdoors and then recorded the results. They were able to record the number of insects that entered the trap according to the 6 various light bulbs that were used. This was a controlled experiment where the weather and the moon brightness also playing a role.

According to his findings, incandescent light bulbs attracted a lot more insects than cool-coloured LEDs, Halligan globes, bug and CFL lights while the yellow and warm LED bulb was clearly the winner. Mr. Justice was surprised by this and also noticed that the bug light attracted more insects like earwigs and stink bugs than an LED bulb.

To this day and it’s not known whether this experiment has been published yet but it’s definitely something that should be noted. As well, there are many people across the world of the Internet that are reporting that the yellow LED bulbs do help keep insects at bay outside. It’s definitely an experiment you might want to try out for yourself if you are constantly engaging in battles with outdoor insects at your barbecues.

Learn more about white and yellow LED bulbs at ecogen.ca or feel free to call us at (905) 282-0881 if you have any questions at all concerning your outdoor lighting options.