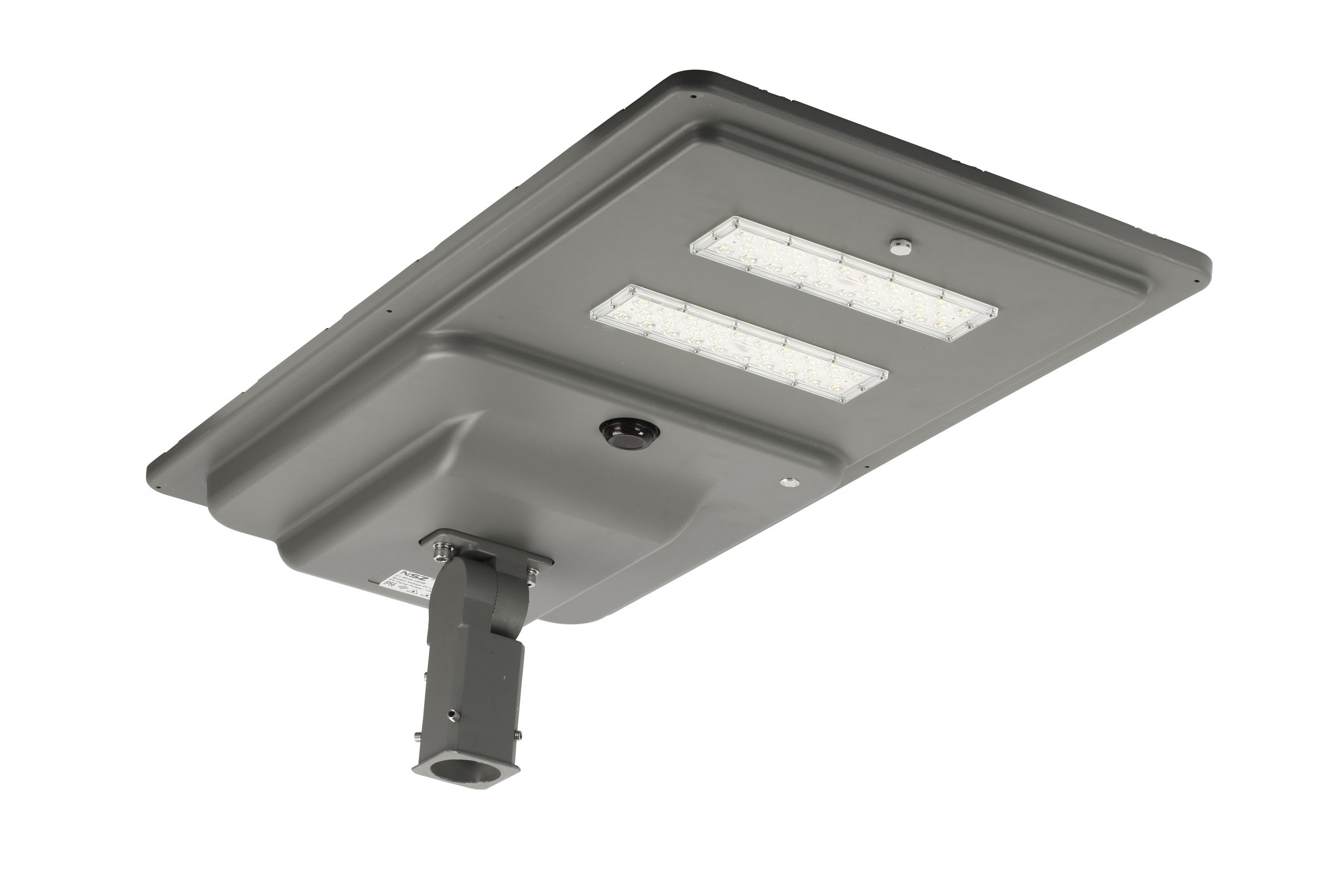 Solar powered LED streetlights have become the latest trend to be used as an alternative for green lighting. They use the power of the sun to keep them lit whenever needed. The sun is a sustainable resource and technology has advanced to the point where streetlights can be lit using solar power. Since they are relatively new on the scene you may have some questions about solar LED street lighting that you need answered.

There are few major components that are responsible for allowing these units to light up the sky. During the daytime hours, conducting material found in the solar panels absorbs light particles. These parts provide the necessary fuel to give the battery its charge. When it starts to get dark outside a component called a photoresistor recognizes that there is no solar energy available and triggers the battery to turn on. Once this occurs the lights turn on brightly so that both vehicles and pedestrians can travel safely. 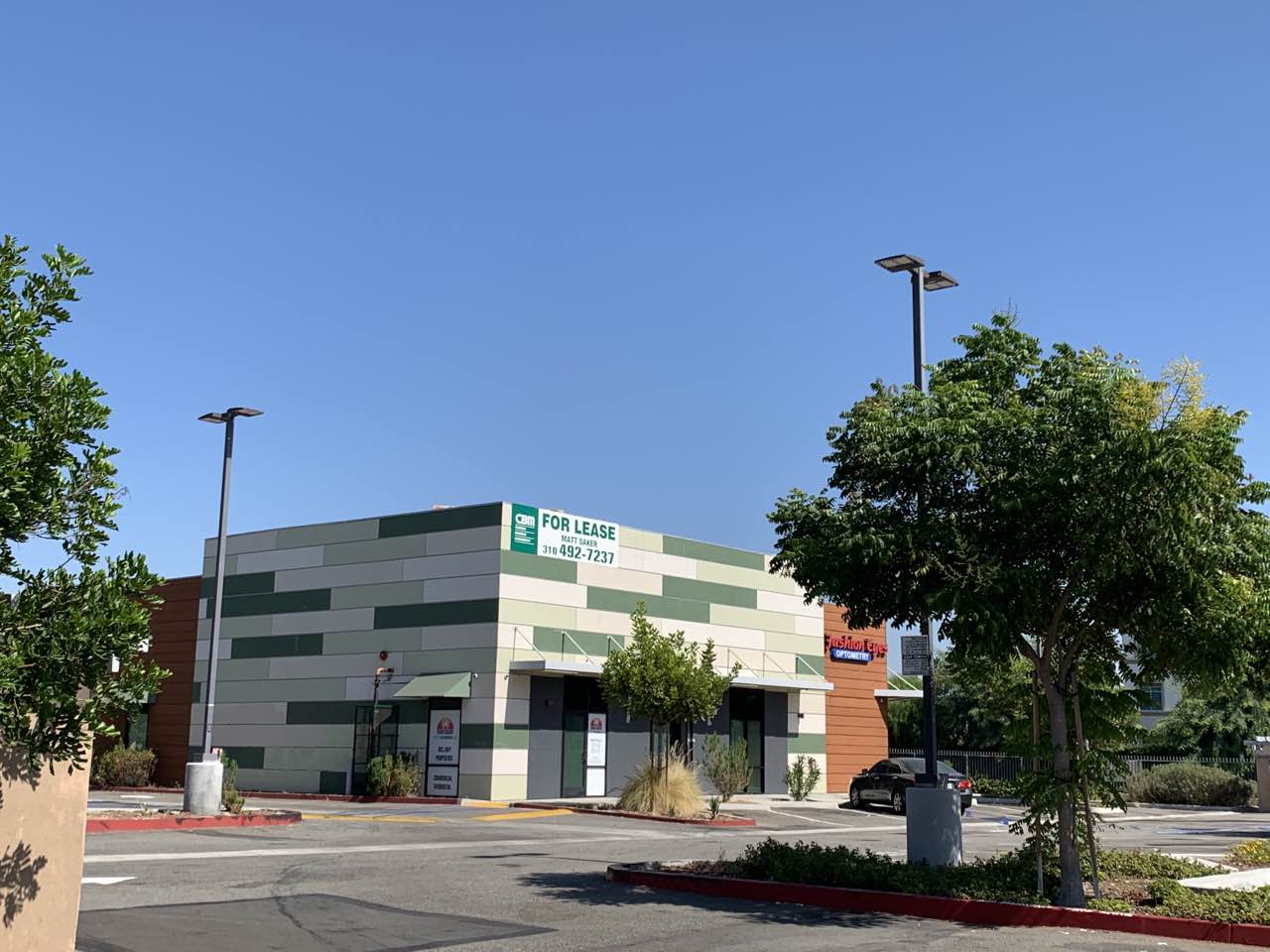 How Long Can Solar Ontario Street Lighting Operate without Sunlight?

Solar Ontario street lighting uses battery power to keep the lights running when it’s dark. The battery power can last for days on end – even on cloudy and rainy days.

Where Can Solar LED Street Lighting Ontario Be Used?

This type of lighting can be used on city streets, major highways, rural towns and smaller highways in the country. It can also be used to light up parking lots, large arenas, residential properties and much more. There is no need to attach LED street lighting Ontario to the grid so it can be used anywhere, any place and any time. There are no limits to the applications where it can be used.

How Much Maintenance Do They Require?

These lighting units are virtually maintenance-free. They run on their own and are kept clean by the rain.

LED street lighting using solar power is an amazing investment in the future offering efficient lighting for today’s environmentally-conscious population. It’s expected that solar energy will replace the current energy sources we are using in the upcoming future. Homeowners, local governments and commercial enterprises will see drastic reductions in their utility costs by switching over to these lights. The costs associated with powering the streetlights will be eliminated from their electrical bills. It’s a win-win situation for the people that are using them and for the environment.

When you don’t have access to a conventional electrical grid, these lights are the perfect choice. They are also transportable meaning that they can be moved at any time to a different position. Since there is no trenching involved to install them and the pole is simply put up on its own, LED street lighting is the most flexible type of lighting available for streets across the country.

Learn more about solar powered LED Street lighting on our website at www.adhecogen.com. We can offer helpful advice for residential, commercial and governmental applications.