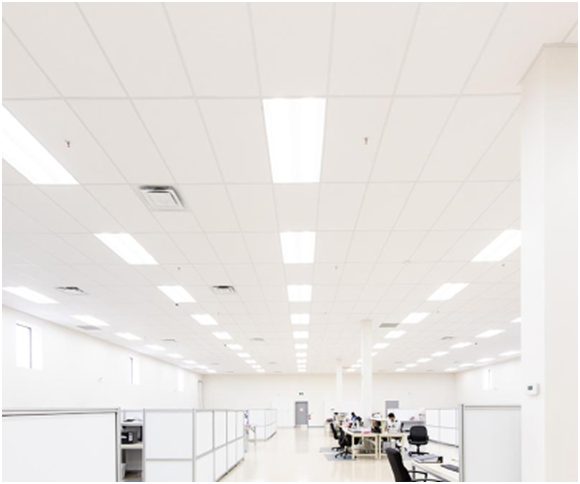 An LED is a semiconductor electronic device that is used to light up rooms, walkways, highways, hallways and much, much more. There are many countries around the world that have had residences and commercial buildings transform from using incandescent lights to LEDs. Light emitting diodes (LEDs) last approximately 25x longer than incandescent lamps and use about 75% less energy. While incandescent lights burn hot and lose a lot of their energy in the form of heat, LEDs run a lot cooler.

In order to give you an idea of just how popular this lighting has become; we will show you some statistics that reflect LED popularity on a worldwide basis.

LEDs can be used for many different applications including backlighting for screens on mobile phones and televisions. They offer many different benefits, which include breakage resistance, the ability to keep light focused in a single direction and they can be made in a variety of different sizes ranging from large to compact. Since LEDs can focus light in a single direction, diffusers that trap light and reflectors are no longer needed.

Find out everything that is involved in transforming traditional incandescent lighting to LED lighting today. Learn more about this affordable new technology by visiting our website now at www.adhecogen.com.